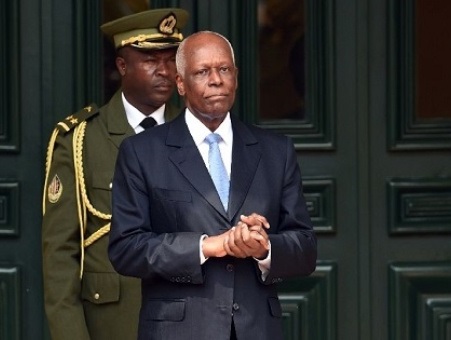 Accordingly to the Constitution, Courts shall are Sovereign bodies with powers to administer justice on behalf of the people.
The Supreme Court and other courts instituted by law shall discharge jurisdictional duties. In the discharge of their jurisdictional duties, the courts are independent and subject only to the law and they shall be entitled to the assistance of the other authorities.
The courts guarantee and ensure compliance with the Constitutional Law, laws and other legal provisions in force, protection of the rights and legitimate interest of citizens and institutions, and shall decide on the legality of administrative acts.
Court hearings may be public, unless the court itself deems otherwise in a well-founded ruling, for reasons of the dignity of individuals or public morality, or to ensure the functioning thereof. Apart from the Constitutional Court, courts are structured, in accordance with the law, as follows:

The organization and functioning of military justice shall be set out in an appropriate law. Military, administrative, auditing, fiscal. Maritime and arbitration courts may be constituted in accordance with the law.

In the discharge of their duties, judges are independent and owe obedience only to the law. Judges are not removable from office and are not be transferred, promoted, suspended, retired or dismissed except in accordance with the law.
The High Council of the Judicial Bench is the highest body managing and disciplining the judicial bench, and may in general:

Consider the professional ability of and take disciplinary action in respect of judges:
Propose the appointment of judges to the Supreme Court in accordance with the present Law;
Order investigations, inspections and inquires into the legal services and propose the measures needed to ensure the efficiency and improvement thereof;
Appointment, place, transfer and promote judges, without prejudice to the provisions of the present Law.

Ten judges elected by the judicial judges from among their own numbers,
Members of the High Council of the Judicial Bench shall enjoy the same immunities as Supreme Court judges.
The Constitutional Court is in general administering justice n legal and constitutional matters, and may:

Prevent unconstitutional, in accordance with the provisions of the Constitution;