Although a prolonged period of political and military instability in the country has caused partial damage to transport and communication infrastructures, the country is doing well in its recovery. 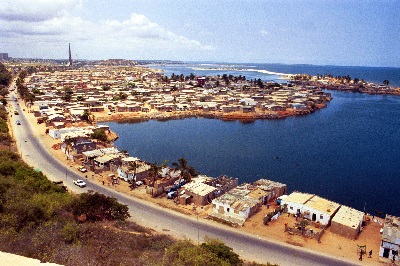 The road network covers about 75,000 km, of which 7,955 km are tarred. The principal axis characteristically joins the capital with the internal networks in the East-West direction.

Other secondary transport networks interline themselves with its principal axis. This permits communication with the countries on Angola’s boundaries like Namibia, the Democratic Republic of Congo and the Republic of Congo.

Due to the road networks, small/medium hotel and tourist enterprises have spouted out in numbers across Angola. Many of these businesses are geared towards the tourism industry and the country of Angola has seen an influx of investments into foreign owned guest houses, motels, car rentals, foreign exchange, restaurants and etc.

The country possesses a rail network of 2,750 km in three axis directions which are not interconnected with each other. Of which, two are found on the interprovincal route and one on the intercontinental route.

The country has three important ports of trade and hundred of other small ports mainly for fishing and oil rigging.

Through means of external trade, the maritime transport infrastructures are in acceptable conditions and has the capability to handle an enormous amount of merchandise on a daily basis.

Among the main shipping companies operating in the country the following can be named :
CABOTANG, SECIL MARITIMA. 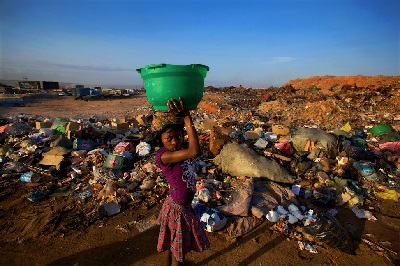 This means of transport is mainly geared towards passenger transport for both domestic and international origins. A network of infrastructures made up of airports and aerodromes are spread all over Angola. This enables immediate access to the entire nation.

International arrivals and departures are currently available only through the international airport in the capital. A TAAG (Angolan Airlines) is the national airline that is operating in the whole country and offer flights to the following capitals:

Beyond TAAG, there are air links from/to Angola used by other airline companies, namely :

In Angola, there are also other Airlines and Charters which offer cargo transport services such as Transafrica etc…

The river network is made up of big rivers (Kwanza, Zaire, Kuando and Cunene rivers) which contain a number of rapids that are suitable for adventure sports like rapids-kayaking and swimming.

Angola is a fine exporter of products like diamonds, crude oil, fish and commodities like cotton. Accessible markets and trading networks also exist in the country.

Prices of diamonds, oil and coffee can be researched at specialized avenues and whitepapers from the government.

DETAILS OF THE PRINCIPAL RIVERS